Islam is the most clung to religion in Indonesia, with 87.2% of Indonesian populace recognizing themselves as Muslim in 2010 estimate.Indonesia has the biggest Muslim populace on the planet, with around 225 million Muslims. 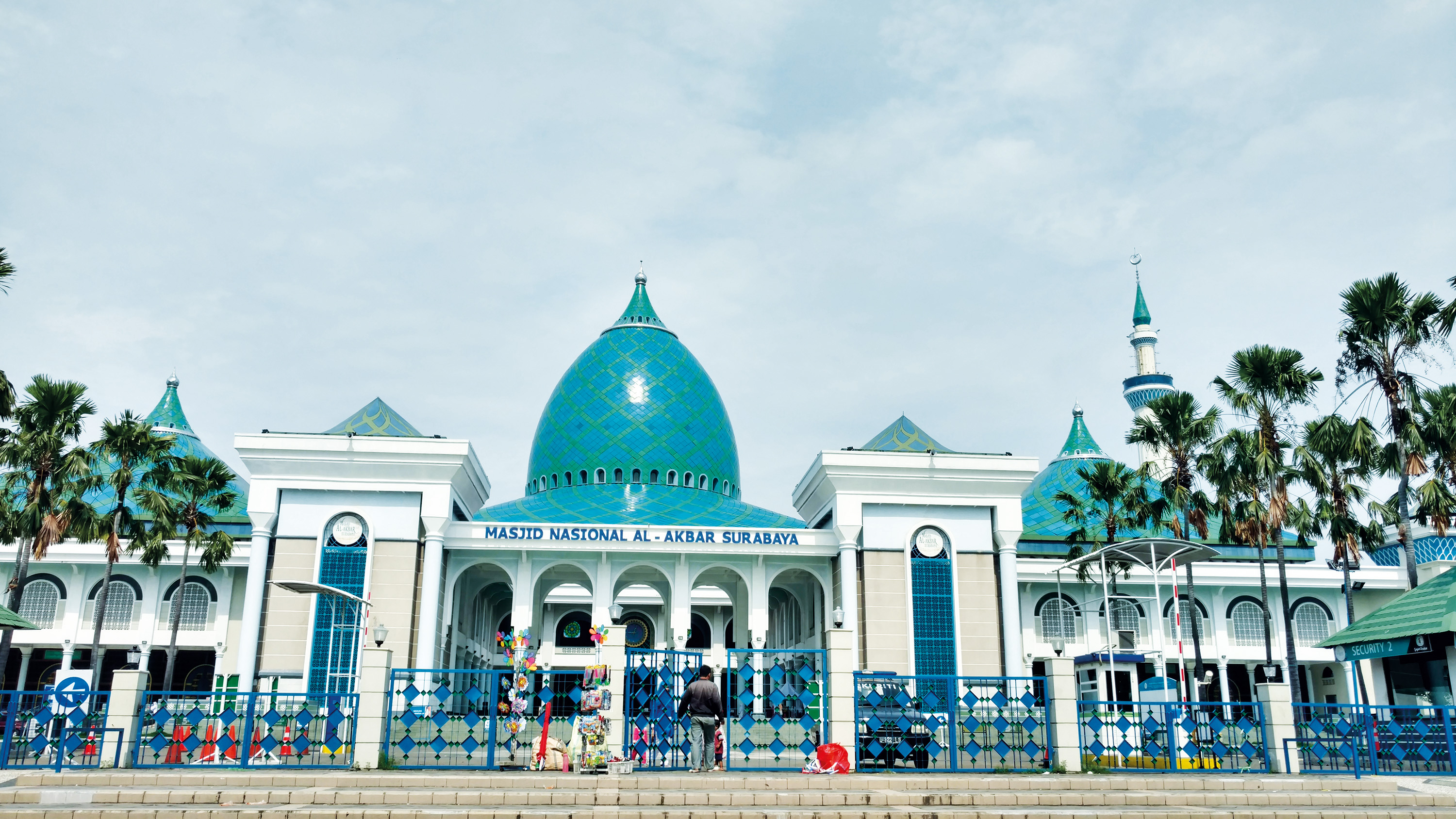 This mosque is anything but difficult to reach as it isn't a long way from the Merdeka Square and stands relatively inverse to the Jakarta Cathedral. Numerous remote dignitaries have respected the Istiqlal, including Bill Clinton, Prince Charles, Barack Obama, and King Salman of Saudi Arabia